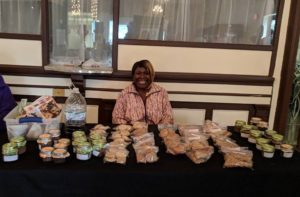 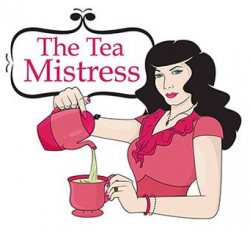 Come to admire the art. Stay to enjoy the rest.

WACO – Cultural Arts of Waco presents Art on Elm, a pop-up art exhibition on April 6 and 7, 2018. The free event is located at 418 Elm Ave. and spreads from Dallas Street to Sherman Street in the historic district.

Art on Elm aims to celebrate the artistic culture of Waco. It will feature a tea festival, local artists, live music, food vendors and a juried art exhibition.

This year’s juried art exhibition theme is community. Participants must work in Texas to enter a submission and can submit up to three pieces, but not all entries are selected for the exhibition.

We’re happy to announce that we’ve extended the submission deadline for artist booths at Art on Elm! Go to https://artonelm.org/participate/artists/, log on to Entrythingy (or create your account) and get to it! When you are applying for a booth, please don’t forget to click the “SUBMIT” button once you’ve submitted your payment. It’s a little confusing, so don’t hesitate to check in if you have problems! 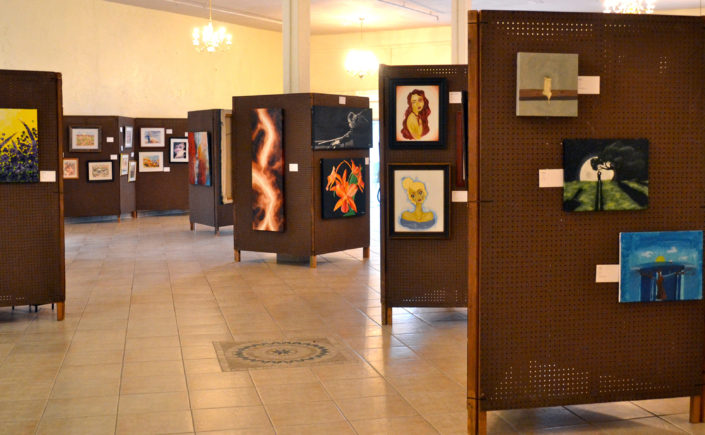 Artists, you have just over two weeks to get your entries in! For both the juried art exhibition, held at Brazos Event Space at 520 Elm, and for artist sales booths that will be set up on Elm Avenue. Go to Participate / Artists to submit your application.

Don’t hesitate to contact us with any questions, the call is through a service called Entrythingy and you have to create an account to start your application. Entrythingy is great because you can find other calls for artists through their site, and once you’ve made an account, you can use it for any of the applications they maintain, including any that Cultural Arts Waco holds (aka, the big festival in October, and future Art on Elms)

In 2010 the local branch of a national housing services organization started an art event. On a recommendation about how to get investment in an historic but neglected area, Neighborworks Waco got into the festival business. For 4 years they ran a super event, each year getting bigger and bigger. Closing down historic Elm Avenue for a day, hosting an exhibition, keeping booth prices low so that local artists and makers could attend, Neighborworks invited the city to come remember why Elm thrived for many years.

Doreen Ravenscroft, founder and director of Waco Cultural Arts Fest, was involved from the start,  providing arts activities like the ones offered at WCAF. When our friends at Neighborworks knew the event had outgrown their ability to do their mission, they knew just who to talk to!

Last year, 2016 was our first year in charge and it was great. We kept things mostly the same, doing a few layout tweaks based on previous years. The juried artist exhibition was held in the fantastic Brazos E space and the youth art exhibition got a huge space we got to use for the first time. The step-topped building on the corner of Dallas Street was used for a day or poetry programming.

In 2017 things will be a little bit different, as  we’ve switched over to the artonelm.org URL. Also! The Ravenscroft Foundation’s purchase of 418 Elm Avenue (the stepped one on the corner of Dallas St.) to be ArtPlace, for Cultural Arts of Waco to make into a centrally-located arts & community hub for the area. Plans are beginning for the renovation of the roof and other elements of the building and we’re not sure what state the building will be in when April 8 rolls around. We’ll still have a wonderful event filled with talented local and Texas artists-adult and children alike, local food purveyors, and free arts activities. More information this week about how to apply for exhibition space, booth space, or food sales! Also to come, a history of Elm Avenue, Waco.

We are excited to show you our new website! We know it’s kind of similar to the old one, but that’s on purpose. We moved the site from a website builder (wordpress.com) to a self-hosted account. Kudos to our web designer, Carla Pendergraft, for her assistance.